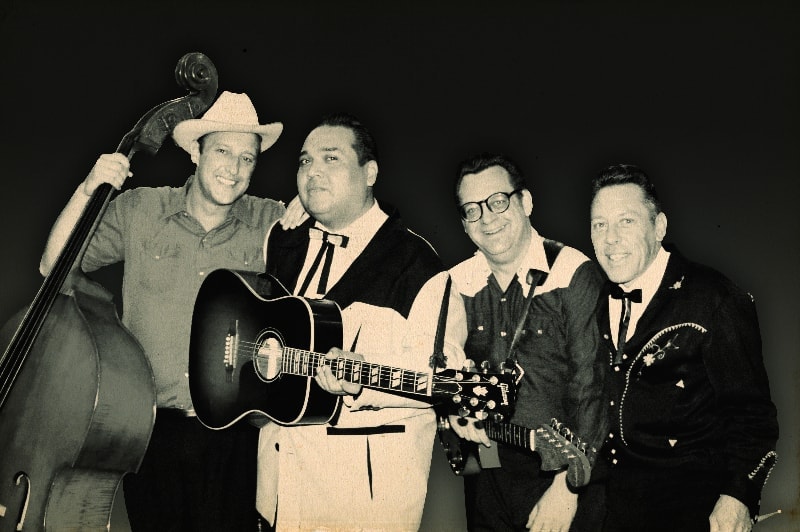 “Since forming 30 years ago, Big Sandy and his Fly-Rite Boys have toured continuously and become torchbearers of American roots music. As a singer, songwriter, bandleader, and entertainer, Big Sandy has few contemporaries. With a dynamic live show, Big Sandy and his Fly-Rite Boys at once acknowledge and celebrate the past while setting the stage for further exploration and interpretation of the musical forms they are most passionate about. Beloved by many, the band has released fourteen albums of undiluted, upbeat and soulful music pulled from honky-tonk, western swing, rockabilly, rock & roll, rhythm & blues, soul and doo-wop. The band has toured constantly for the past three decades, playing over 3,000 live shows, which include performances at the Grand Ole Opry, opening for the likes of George Jones, Johnny Cash, Morrisey and The Monkees, along with several appearances on Late Night with Conan O’Brien and many national radio shows. 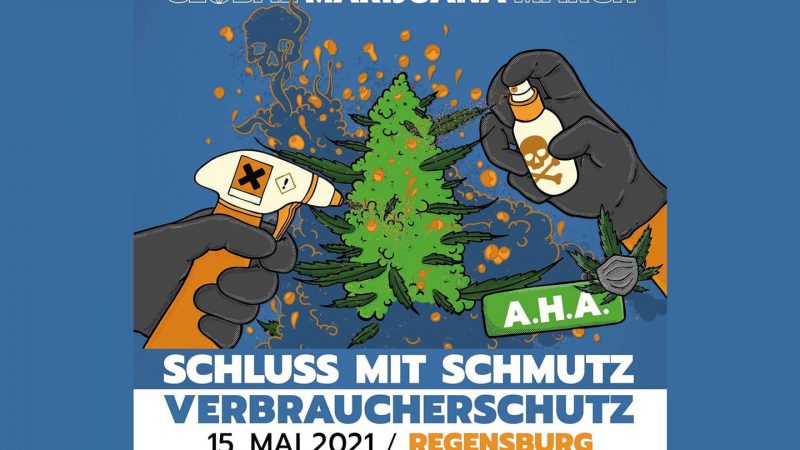 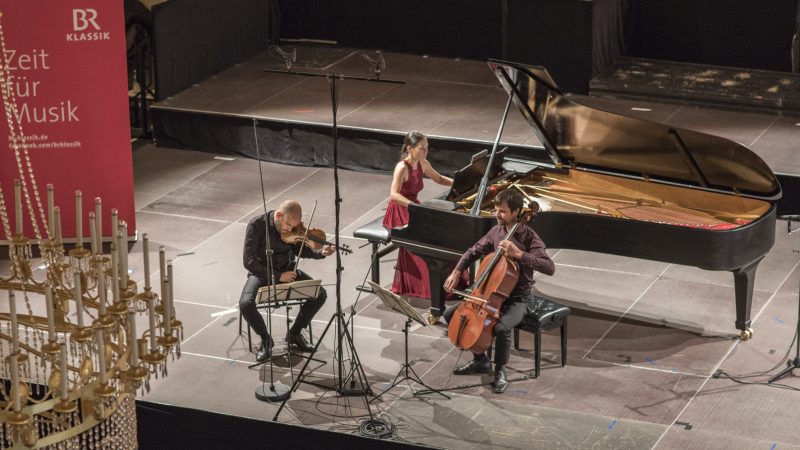 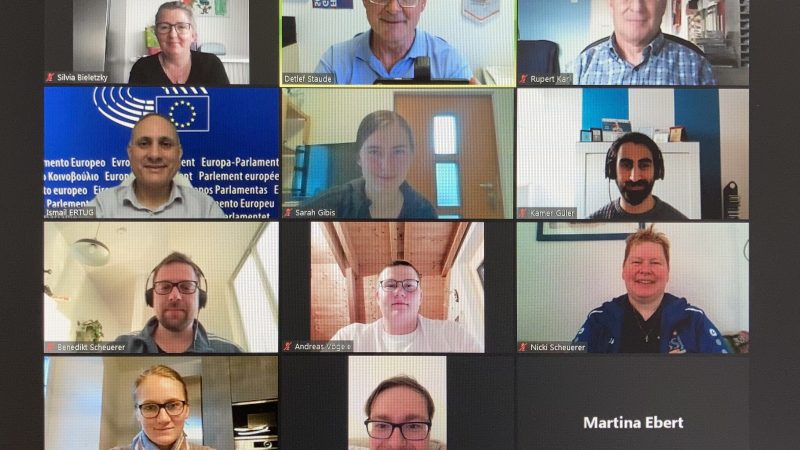 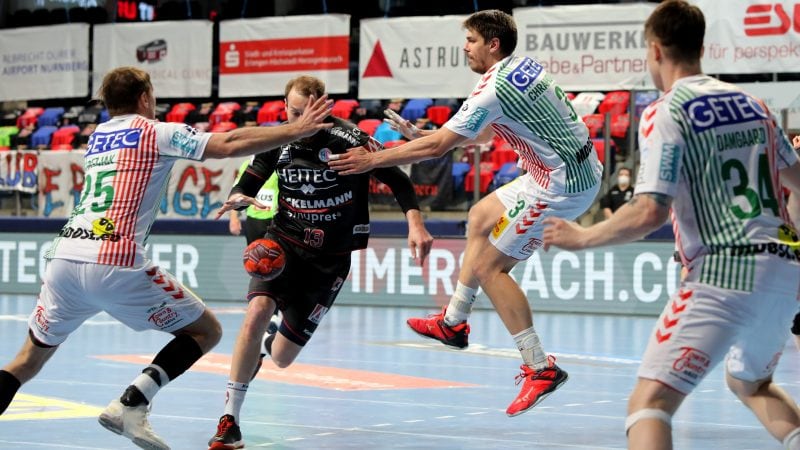